On Thursday 28th June at about 10am we heard continuous rumblings in the sky. We weren't too sure what it was at first, it sounded like thunder... but there was no break like there usually is between thunderclaps.. this just rumbled and grumbled angrily, on and on it went.
My partner called to say he had been called out to deal with a couple of floods in Cannock and Erdington and I never thought anything about it as we deal with floods all the time.
It slowly started to get quite dark and gloomy and about 12pm we got in the car in to return home, myself, daughter and 2 grandaughters, 1 aged 3 the other just a week old.
By this time it was getting really dark and had an eery feel about it.
After just a few minutes it started to rain, then all of a sudden in just a few short minutes the heavens opened and I could barely see the road in front of us.
I've never seen rain like it... but then it started to hail, the car was being battered by hailstones the size of golf balls. 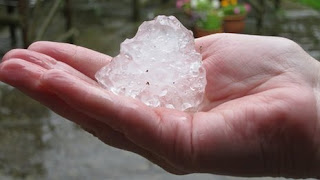 We were terrified, it sounded like we were being pelted by rocks.
I was worried the windscreen was going to get smashed and feared for the safety of the children.
We just sat at the side of the road , willing it to stop.
After about 5 mins, yes thats all it was, it stopped and the sun started to come out.
We set about driving again the short distance to our home and were horrified to see the roads completely flooded, the drains just couldnt cope with such vast rainfall in such a short time.
The total devastation that had been caused in just a few short minutes was unbelievable. 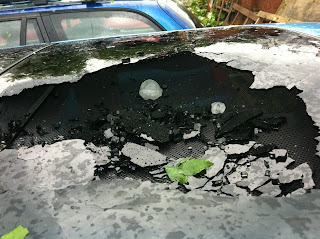 Car sunroofs and windscreens had been smashed, roofs had been damaged and people were bailing water out of their homes.
We arrived home to a pool of water in our kitchen where the rain had flooded outside the back door and come through the door.

Then the phone started ringing, call after call from desperate people whose homes and businesses had been inundated with water.

We quickly responded and tried to assist and advise as many people as we could, trying to prioritise the urgency and explain to others that we would get to them as soon as we possibly could to help to extract the water, install drying equipment and help to get their premises back to some kind of normality for them.

That was on Thursday... its now Saturday night and we are still trying to reach as many as we can. 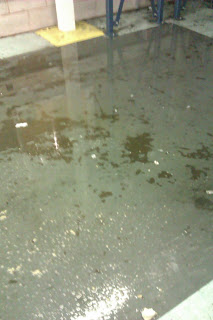 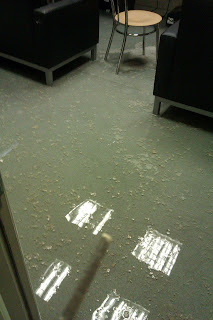 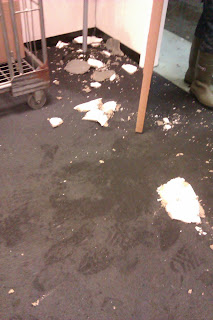 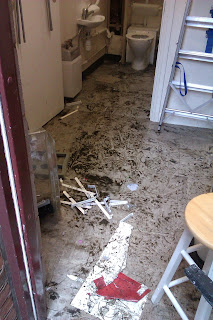 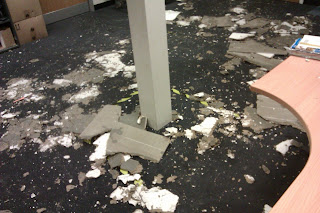 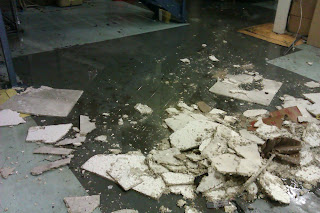 This is just a few pictures of the devastation that was caused in what has got to be the freakiest 5 minutes in my life.

As qualified fire and flood restoration specialists, we are trained to deal with such disasters in a calm and professional manner to reassure homeowners that, although it might feel like it now, its not the end of the world and we are there to help them to deal with the minefield of insurance claims, paperwork and to quickly and efficiently put methods into action to help to prevent secondary damage to their property.

The devastation from this storm will take weeks.. months to rectify for some, but our aim is to minimise the distress that our clients will be feeling about seeing the damage to their property.

We will be back out there tomorrow in an attempt to get to as many people as we can in as short a time as we physically can.
at 22:45

Promote your Page too 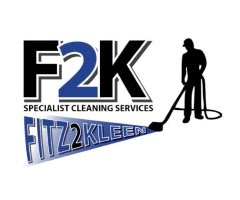 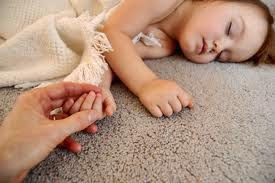 Fitz2kleen for all your specialist cleaning requirements. We have a package to suit every type of property, domestic and commercial. 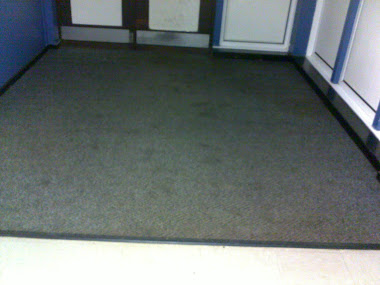 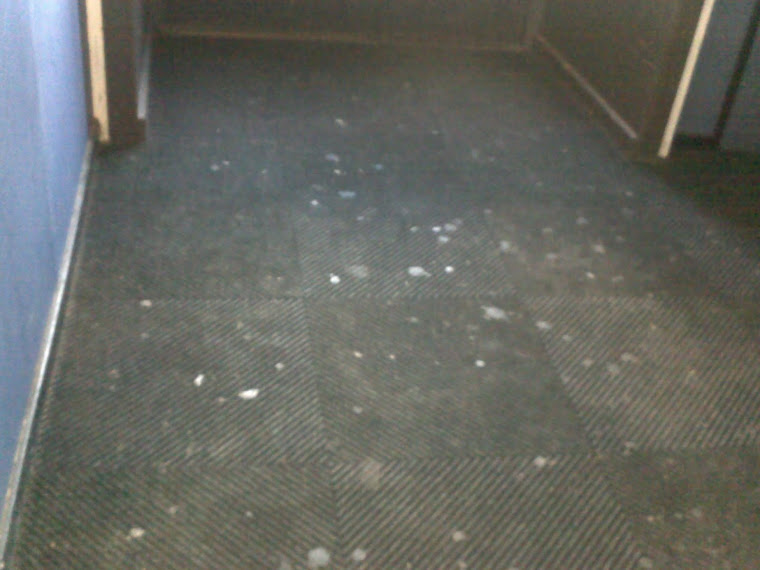